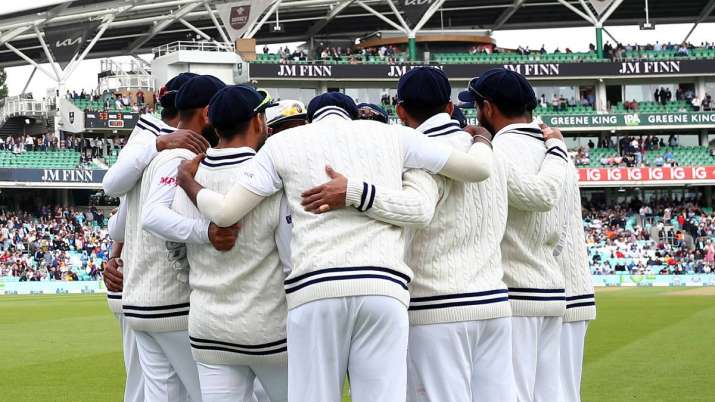 India’s batting coach Vikram Rathor said on Sunday that the team was naturally a bit distracted on the fourth day of the Oval Test after head coach Ravi Shastri tested positive for the coronavirus. BCCI) had told on Sunday that head coach Ravi Shastri has been found positive in the corona virus test, after which the team’s bowling coach Bharat Arun, fielding coach R. Sridhar and Chief Physiotherapist Nitin Patel have been isolated.

After the end of the day’s play, Rathore said, “Of course, we are missing him. Ravi bhai (Ravi Shastri), Bharat Arun and R Sridhar, they have been a very important part of this set-up and they have spent the last five- Has done very well in six years and has played a major role in the team doing well.”

After a memorable century by Rohit Sharma in the Oval Test and key knocks from Cheteshwar Pujara, Shardul Thakur and Rishabh Pant, India are in a strong position with a score of 466 runs. Vikram Rathor said, “But that is it. It is true that they are not here. The morning was a bit disturbing, we talked and decided that we need to focus on what we have in hand, which That’s cricket.”