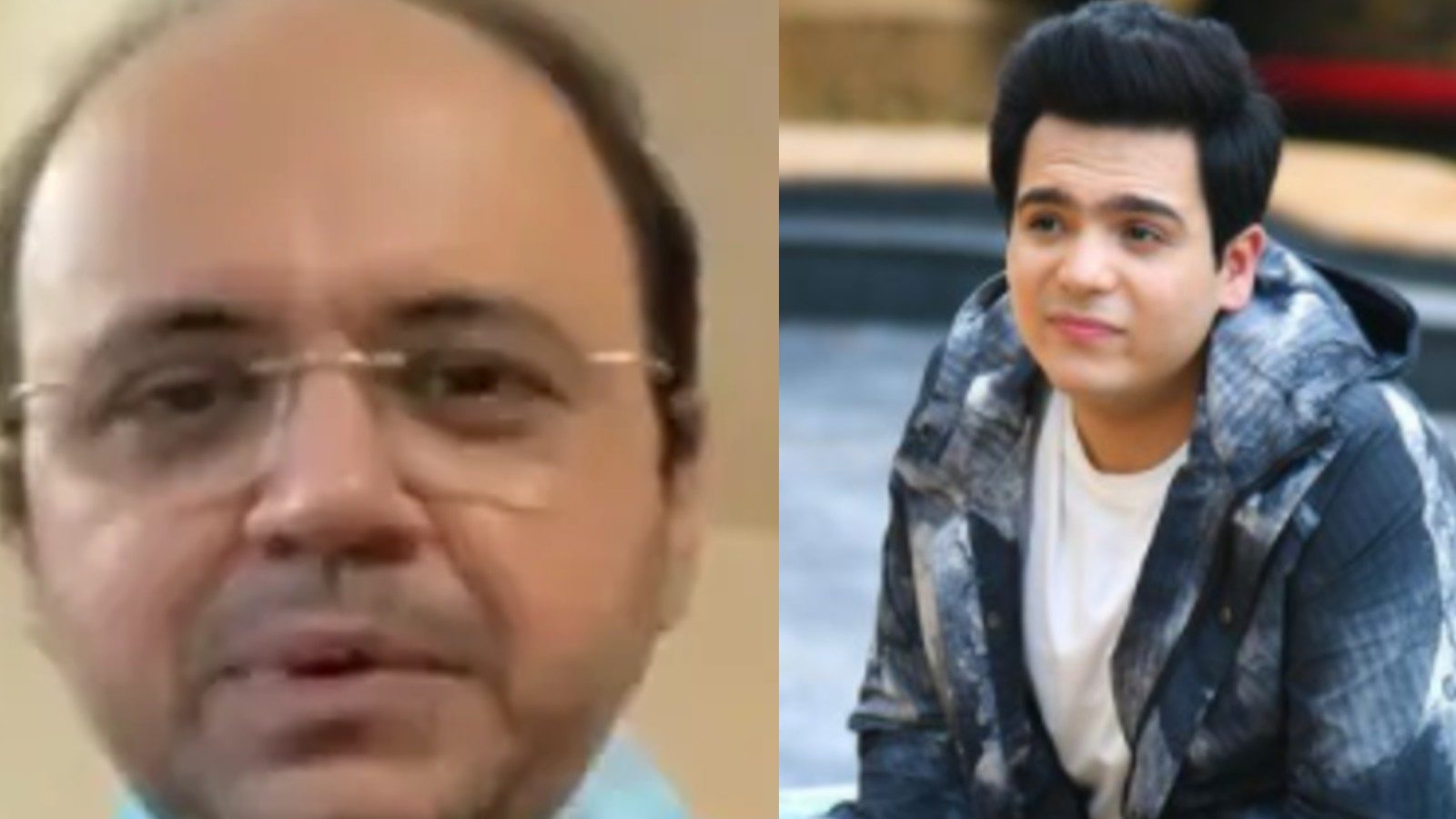 Mumbai: Big news is coming out from the sets of the TV show ‘Taarak Mehta Ka Ooltah Chashma’. Fans may also get upset after hearing this news. According to the report, the health of Mandar Chandwadkar, who played the role of ‘Bhide’ in the show ‘Taarak Mehta Ka Ooltah Chashmah’, is not going well. They have become cold and viral. Taking care of the rest of the people on the set, Mandar has decided to stop shooting for a few days.

Within minutes of this news, the producer of the show Asit Modi decided to stop shooting. It is also being said by ETimes that Raj Anadkat, who plays the role of ‘Tappu’, comes to the shooting for the last few days at the same time when his scene takes place, and then he leaves. But according to the recent news, Raj Anadkat is not coming on the set for the last two days. Giving information about this, a source says that no one knows what is wrong with his health. Maybe it’s viral.

In March this year, Mandar Chandwadkar was found infected with the corona virus. Mandar, however, is back on the sets from this afternoon and the shooting is going on as normal. Talking about this Mandar said, “Yes, I was unwell, in fact I had all the scenes yesterday which could not be shot. There were scenes of Ganpati that had to be shot. It didn’t happen yesterday.” Let us tell you, Corona had wreaked havoc on the cast of this show, due to which the producer of the show Asit Modi is taking great care.