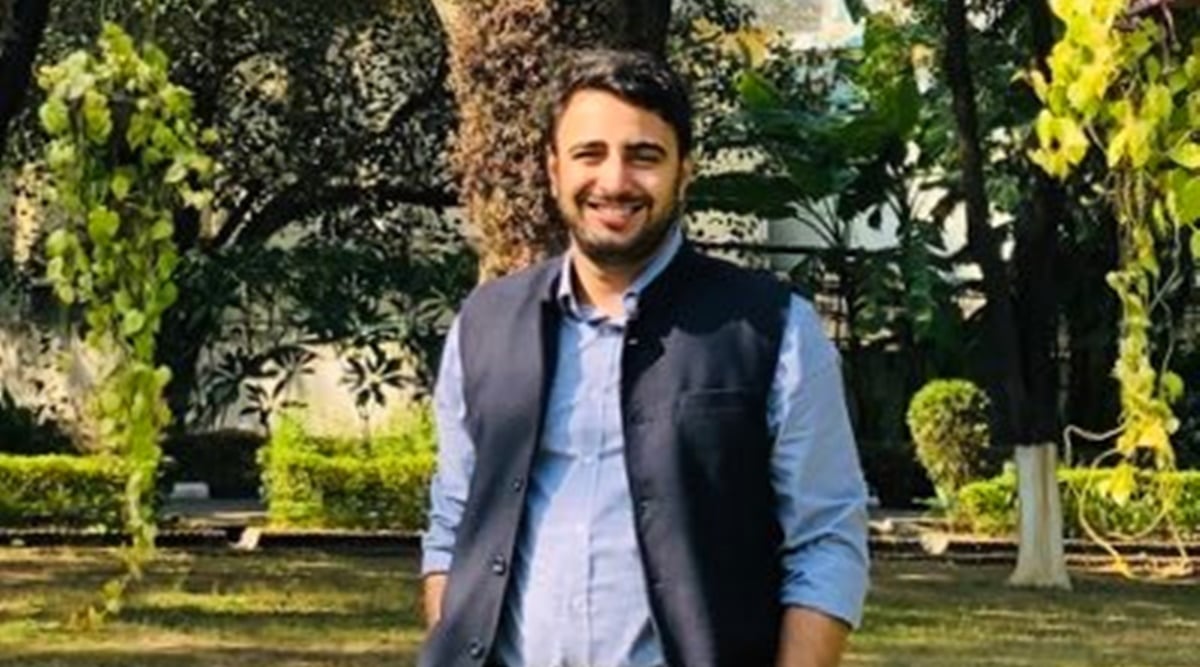 UPSC: Harpreet had decided in the last year of her graduation that she wanted to become an IAS officer by clearing the UPSC exam.

UPSC: Harpreet Singh is a resident of Ludhiana. His father is a businessman and mother is a teacher. Harpreet did her early education from Green Grove Public School. After completing his schooling, Harpreet holds a BE degree in Electronics. Harpreet had decided in the last year of her graduation that she wanted to become an IAS officer by clearing the UPSC exam. To turn this dream into reality, Harpreet went to Chandigarh and started studying there by joining a coaching. During this time he got an opportunity to work as a software engineer in IBM company. Along with the job, he also gave his first attempt for the UPSC exam. The result was that he had cleared the preliminary examination but failed to clear the further stages. However, instead of being disappointed by this, Harpreet continued with her preparations.

Apart from UPSC exam, Harpreet was trying his hand in other exams as well and was getting selected. Let us inform that in the next two attempts of UPSC, Harpreet performed better than last time and also reached the interview round but could not succeed. However, in the meantime, he got selected in the CAPF exam. After which he joined the job in BSF as an assistant commandant. Even in the midst of success and failure, he continued to prepare for the UPSC exam.

UPSC: Himanshu, who once failed in engineering, is today an IAS officer, was successful in the first attempt itself

Similarly, Harpreet had secured 454th rank in the Civil Services Examination of 2018 and was selected for the Indian Trade Service. After which he left the job of BSF and started the job of ITS. Then in the fifth attempt of UPSC exam in 2019, Harpreet secured 19th rank and finally fulfilled her everlasting dream.

Harpreet says that equal importance should be given to all subjects in the preparation of UPSC exam. Along with this, work hard with determination and instead of wandering from anything, focus only on your goal. It is extremely important to maintain a positive attitude and confidence during the preparation.

BHEL Recruitment 2021: Application process continues for this government job, this qualification should be there for recruitment