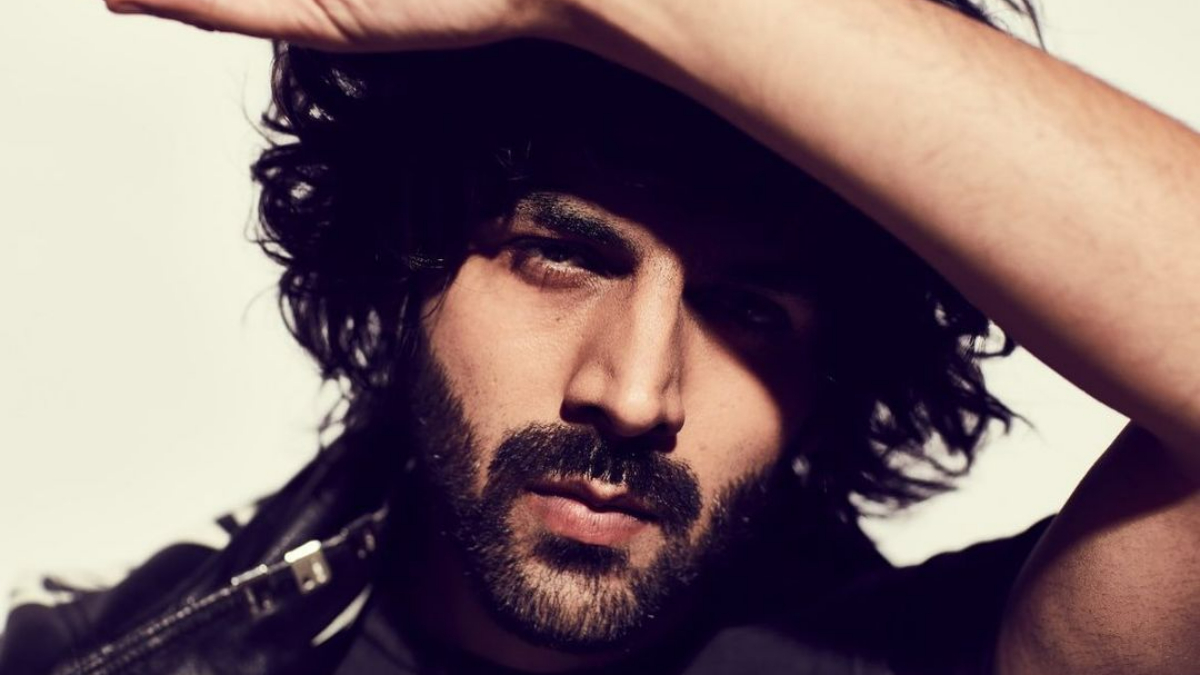 MumbaiKartik Aaryan, known for his fan moments, is undoubtedly one of the most popular and loved stars of Bollywood. Facing yet another fan moment, Kartik Aaryan was recently seen stopping in the middle of the road to click a photo with a fan while on his way to shoot.

A fan of Heartthrob spotted the actor on the road while he was on his way to shoot while riding his bike. Kartik being the humble actor, paused for the fan and posed for a selfie and now the same picture is going viral on social media. Kartik Aaryan is known for his immense fan base and the actor always makes time for his fans to make them feel important by posing in pictures. 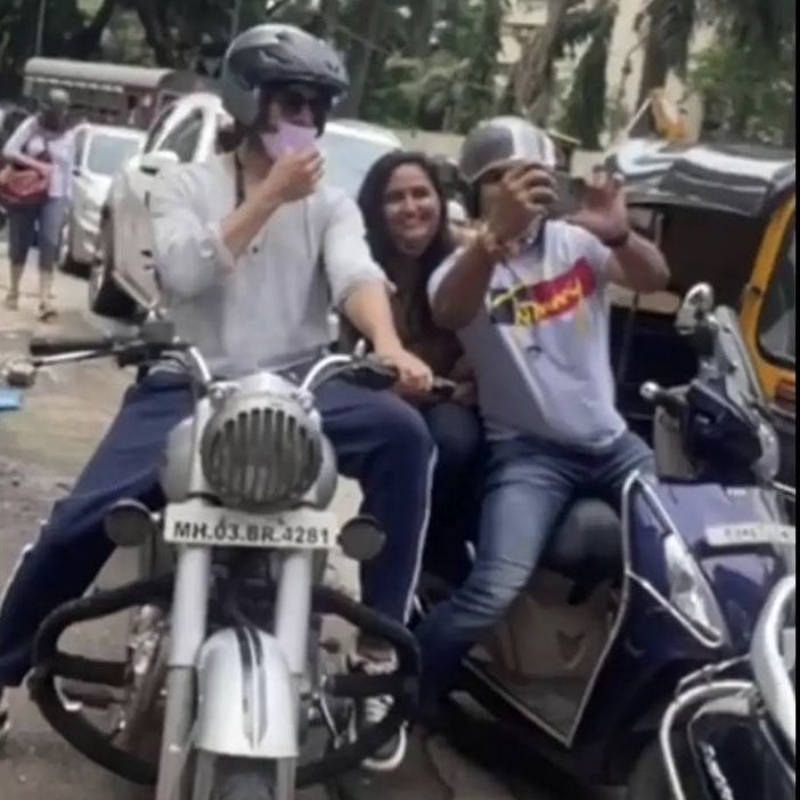 Recently, the actor lauded a baby girl, highlighting a chapter from her fan diary by posting an adorable video of her dancing to her song ‘Tera yaar hoon main’. Earlier, another fan stopped the actor and sang his chartbuster song expressing his feelings for him. Not only this, the actor stopped and listened to his song even after the shooting was late.

It is no surprise that while Kartik caters to the demands of his fans for selfies and pictures whenever he is seen in public, the actor finds time for his fans even in the midst of his work. The self-made star has repeatedly expressed his gratitude and love for his fans, who have showered love and support in his Bollywood journey by making a small town boy from Gwalior a heartthrob.