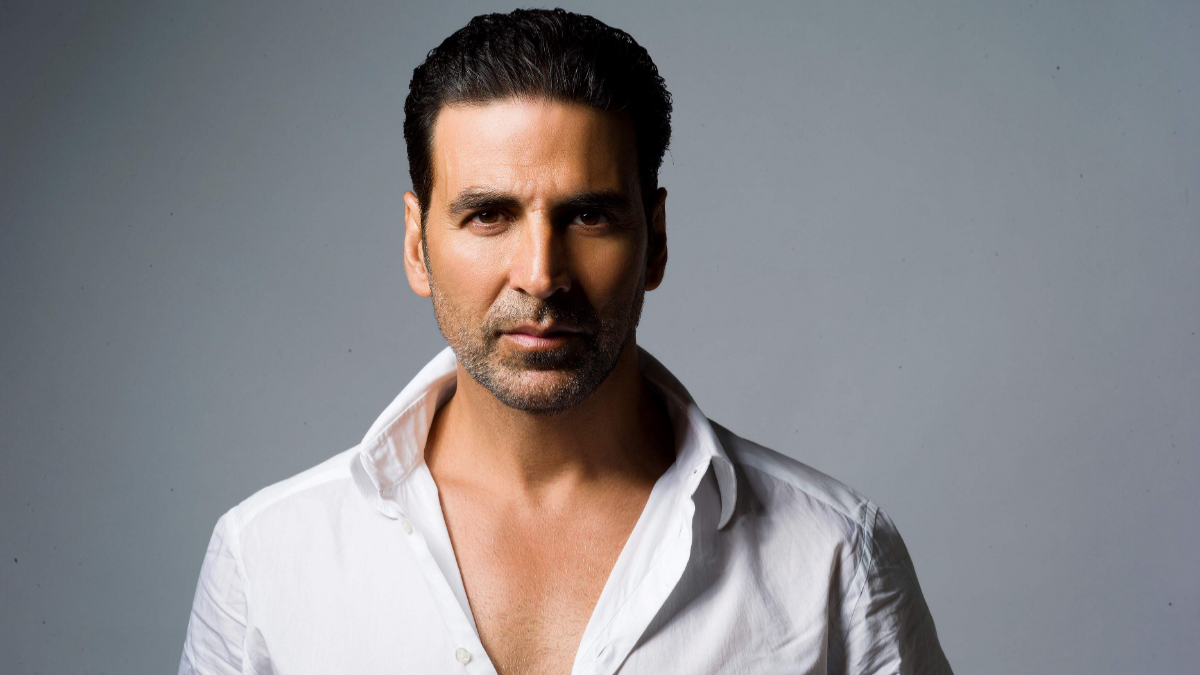 MumbaiBollywood actor Akshay Kumar is in the headlines these days due to his films. Recently, after the opening of theaters, Akshay Kumar has brought his film Bell Bottom to the cinema hall. The fans of this film were eagerly waiting. Apart from Akshay in the film, Vaani Kapoor, Huma Qureshi and Lara Dutta are also seen playing important roles in the film. Akshay Kumar’s film is being liked a lot.

There is no answer to the fan following of Akshay Kumar. Akshay fans will do anything to get a glimpse of him. Now the same thing happened with Akshay when a girl could not stop herself from going close to her favorite actor. But because of the kind of reaction Akshay gave, the actor is getting trolled on social media.

In fact, recently, when Akshay Kumar returned to Mumbai from London, he saw one of his female fans coming in front of him to take a selfie. As soon as that fan came, he said to Akshay- ‘I am your big fan.’ As soon as Akshay saw the girl near him, he turned a little behind. And then Akshay completely ignored that girl and left in the car. Now this video of Akshay is going viral on social media. Fans are not liking this style of Akshay.