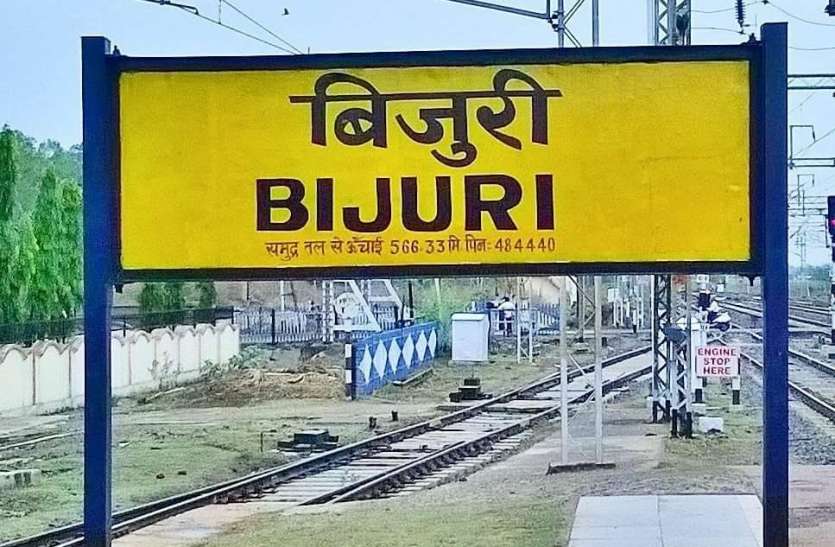 Ajab Gajab Name: Today we introduce you to the names of some Indian railway stations with funny and quirky names, which you will not be able to live without saying wow.

New Delhi. Ajab Gajab Name: About lakhs of people travel every day in the Indian Railways, which is included in the list of the world’s five largest rail networks. Whenever we travel, there are many stations in between before reaching our destination. The names of some of these stations are so strange that one laughs as soon as they read it. Let us know the names of some such stations which can bring a smile on your face while being funny and you will wonder if there can be such names of stations:

1. Odhaniya Chacha
You will definitely laugh after hearing the name of this station falling in Rajasthan. And the people who come and go are also amazed to see this name. The altitude of the station is 224 meters above sea level.

2. Cat Junction
Located in Sonbhadra district of Uttar Pradesh, this station has been included in the list of funny names. If you tell anyone about the name of this junction, then he will surely be left laughing.

3. Bibinagar
One cannot live without smiling after reading the name of this station named Bibinagar located in Bhuvanagiri district of Telangana. Mainly local trains leave from the station.

4. maternal grandfather
This railway station named Nana is located in Rajasthan. The nearest major railway station to Nana station is Udaipur. It is built at Sirohi Pindwara place.

6. Black Goat This railway station named Kala Bakra is located in a village of Jalandhar. This place is popular for a soldier named Gurbachan Singh who was honored by the British during the British rule.

7. Crazy This railway station named Deewana is located in Panipat, Haryana. After reading the name of this station, along with laughter on the faces of the people, songs of films must have come in their mind.

You will be surprised to know the value of the picture found in the house of an old woman in France.

After all, why are people afraid to go to this temple?