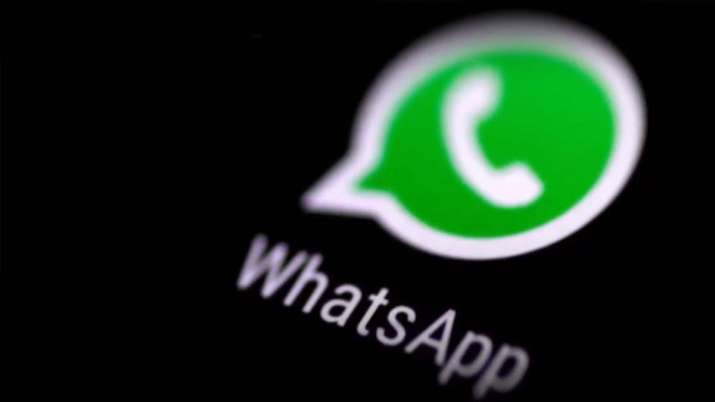 New Delhi: WhatsApp has released its monthly report for June-July after the implementation of the new Eye Act for social media companies in India. According to the report, between June 16, 2021 and July 31, 2021, the company received a total of 594 complaints, out of which action was taken on 74.