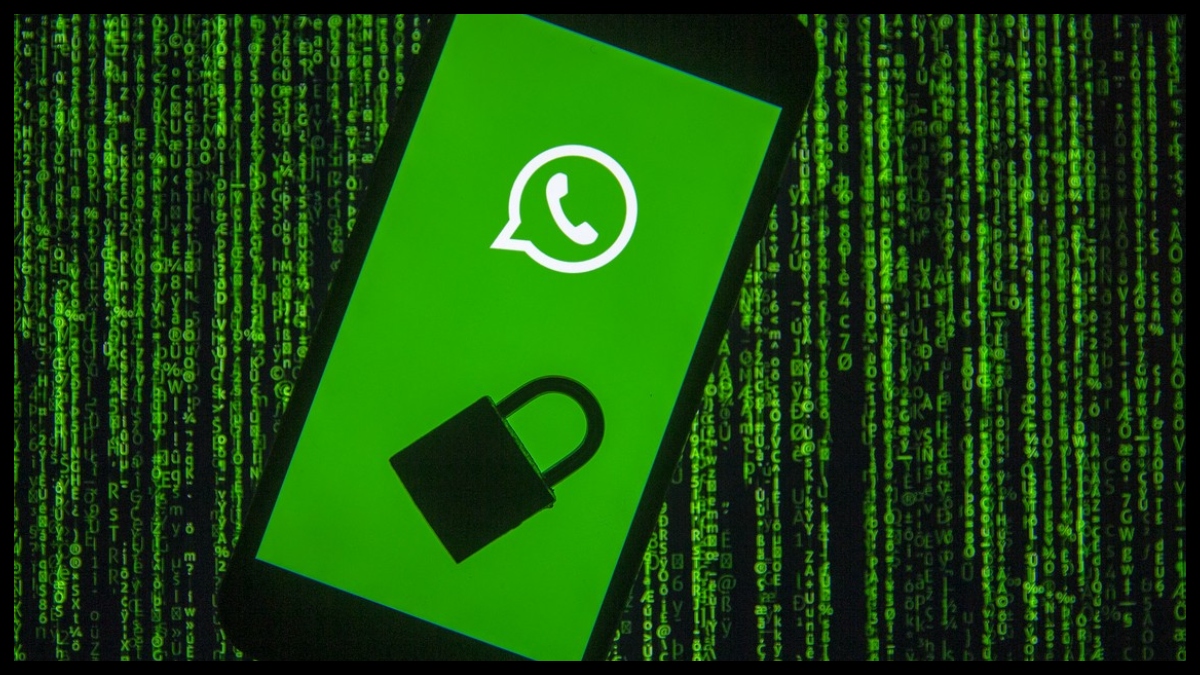 The Minister said that Section 43A of the Information Technology Act, 2020, has a provision to protect sensitive personal information collected by a corporate body, including WhatsApp. WhatsApp has been asked to take precautions as prescribed in the Technology (Intermediary Guidelines) Rules, 2011 notified under Section 79 of the IT Act.

“Besides this, the government has already introduced the Privacy Data Protection Bill in Parliament which is under consideration of the Joint Committee of Parliament,” Dhotre said. There is a provision in this bill to protect the privacy and interests of Indian citizens.