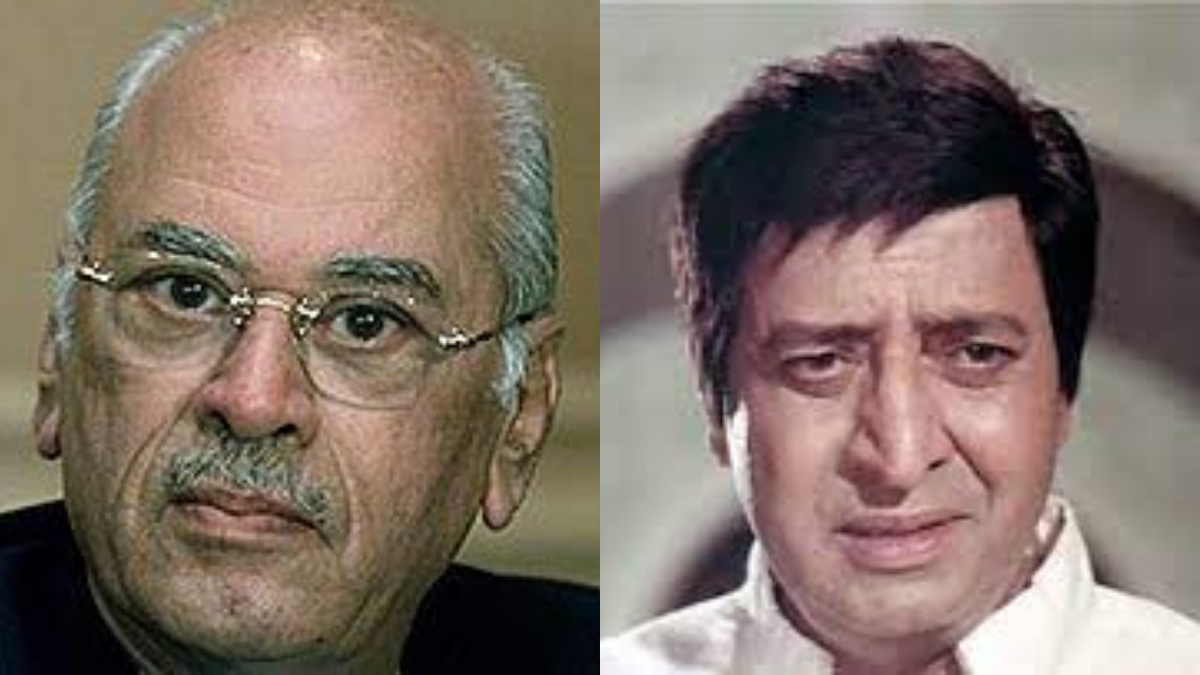 MumbaiEveryone makes films, but few people leave their mark on it. The image of Bollywood producer Yash Johar was similar. Every film produced by him is still remembered by the audience. The set and location have been of great importance in Yash Johar’s films. This thing has also been adopted by his son Karan Johar. Today i.e. June 26 is the death anniversary of Yash Johar. Yash Johar had left the world 17 years ago on this day. Yash Johar left, but left behind his superhit films and his songs and music, which are still very much liked by the audience.

Yash Johar started his film career in 1952 with Sunil Dutt’s production house. He worked as a collaborator in the films ‘Mujhe Jaane Do’ and ‘Yeh Raaste Hain Pyaar Ke’. He also handled the production work of many of Devanand’s films. In 1976, Yash Johar opened his own production house named ‘Dharma Production’. His first film as a producer was Dostana. Dostana is a Hindi film directed by Raj Khosla. The main actors of the film were Amitabh Bachchan, Zeenat Aman, Shatrughan Sinha. The music of the film was given by Laxmikant Pyarelal. His other successful films are Agneepath, Gumrah, Duplicate.

Today, on the occasion of the death anniversary of Yash Johar, we have brought for you an anecdote related to his financial condition from his diary of stories. This anecdote is related to Yash Johar and veteran actor Pran, in which you will tell why Yash Johar took a long time of 11 years to return Pran’s money and what was the involvement of son Karan Johar in this.

Let us tell you this is in the year 1986, when Yash Johar was producing the film ‘Mukaddar Ka Faisla’. This film was released in 1987. The film had many big actors like Raj Babbar, Raj Kumar, Rakhi, Pran, Meenakshi Seshadri and Tina Munim. Annu Kapoor had told in one of his shows that Yash Johar had put a very important character in the film for Pran. But the dilemma was that at that time Yash Johar did not have the money to pay the film fees to Pran. During that time Pran Saheb used to charge around 15 to 20 lakh rupees for a film.

Yash Johar could not understand how to cast Pran in the film without any fees. Now one day Yash Johar gathered courage and went straight to Pran Saheb. Yash Johar proposed the film to Pran, but shared his circumstances as well. Now see Pran’s generosity that he understood Yash Johar’s situation and he quickly agreed to work in the film. While agreeing to the film, Pran told Yash Johar – you start shooting for your film. I am ready to act in your film. You pay my fee when you have money.

Now the film was made, but it could not do well at the box office. The film did not do so much business that Yash Johar could take out all the expenses and pay Pran his fees. The situation remained the same. Now Yash Johar started the production of his next film. The name of this film was ‘Agneepath’. Like the previous film, this film also had big actors like Amitabh Bachchan, Mithun Chakraborty and Danny, but this film also flopped. Now Yash Johar’s condition was not taking the name of improvement.

In 1993, Yash Johar produced another film with great hope, which was named ‘Gumrah’. The film had hit actors like Anupam Kher, Sanjay Dutt, Rahul Roy and Sridevi. At that time, Mahesh Bhatt had a lot of name in directing. Yash Johar felt that the film would work under the direction of Mahesh Bhatt, but it did not happen and this film also got beaten up. However, Yash Johar was so eager to repay his debts that He did not stop making films.

After five years i.e. in 1998, Yash Johar made the film ‘Duplicate’. Shahrukh Khan, Juhi Chawla and Sonali Bendre were cast in this film. This film was also produced by Mahesh Bhatt. However, the result of this film also turned out to be the same as that of the previous three films, that is, this film also could not achieve success at the box office.

In the same year, Yash Johar produced another film. This movie was- ‘Kuch Kuch Hota Hai’. This time Yash Johar handed over the responsibility of directing the film to his son Karan Johar. Shahrukh Khan, Kajol and Rani Mukerji were in important roles in the film. What Yash Johar’s last four films could not show, it was done by the film ‘Kuch Kuch Hota Hai’, directed by son Karan. The film proved to be a super duper hit at the box office. From the story of the film to its songs, people liked it so much that even today they hum it.

Thanks to Karan Johar, the film earned so much that every loan of Yash Johar was paid off. Now Yash Johar’s financial condition was fine. Soon after the success of this film, Yash Johar reached out to Pran. He paid the entire amount of 11 years old of Pran. Along with this, he also apologized wholeheartedly to Pran for the delay of so many years. The best part is that in these 11 years, Pran had not even once tied up with Yash Johar for his money. It was his greatness that he understood the importance of Yash Johar’s tongue very well.