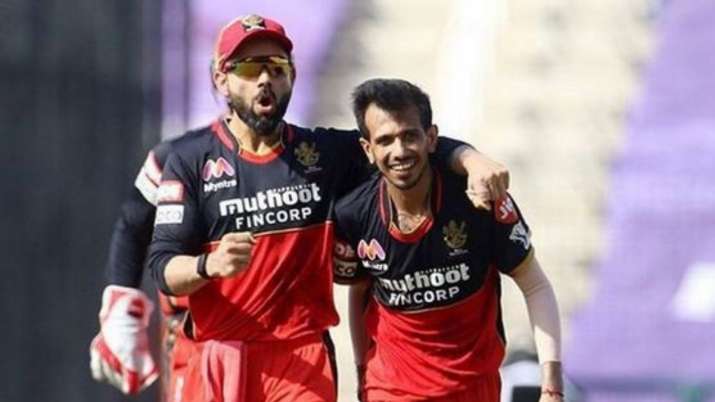 The second leg of the Indian Premier League (IPL) 2021 will begin in the UAE from September 19. Fans are very excited for the second phase. Along with the fans, the players are also eagerly waiting for it. Spinner Yuzvendra Chahal is also one of them.

Chahal expressed his eagerness to play IPL by taking to the field through Instagram. The spinner shared a photo in which he is standing with RCB captain Virat Kohli. This photo is from the first phase of IPL 2021. In the photo, Chahal and Kohli are talking and both look serious.

Let us tell you that on September 20, RCB will start the campaign for the second phase of IPL 2021 by playing against Kolkata Knight Riders. Looks like Chahal is eagerly waiting for that day. In the caption of the photo she shared with Kohli, she wrote, “Bhaiya when will this 20th September come?”

His funny post caught the attention of fans and players. Chahal’s friend and spinner Kuldeep Yadav also made a funny comment on this. Chahal asked in the caption when September 19 would come, Kuldeep wrote, “After 19.” Then Chahal replied to him and wrote, “Not before 21?”

It is worth noting that in the IPL season played in UAE last year, Chahal took 21 wickets in 15 matches. His economy was 7.08 but the first leg of IPL 2021 was disappointing for him. He took only 4 wickets in 7 matches.