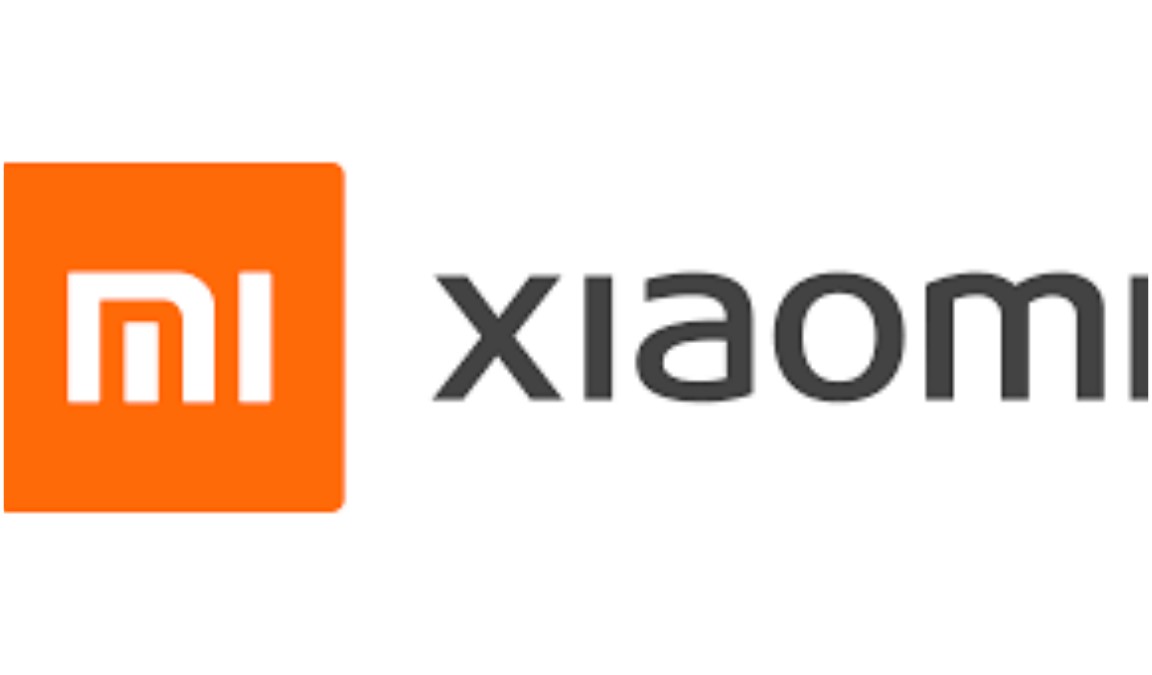 Xiaomi India Managing Director Manu Jain said in a virtual press conference on Thursday that DBG’s unit is already operational in Haryana. This will increase Xiaomi’s monthly manufacturing capacity by about 20 percent. BYD’s unit will soon become operational in Tamil Nadu, he added. Xiaomi currently has five campuses in India, where its partners Foxconn and Flex assemble phones in Tamil Nadu and Andhra Pradesh.

“Work from home and study from home has led to a huge increase in the demand for smartphones, which is why there is a need to increase manufacturing capacity,” Jain said. He said that by expanding the capacity, we will be able to meet the increased demand. He said that most of the parts used in these phones are locally manufactured, assembled or procured. (agency)